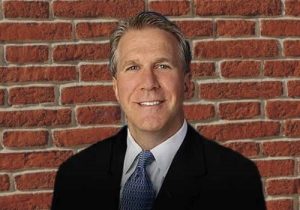 Richard Feinberg was born in Rochester, New York and attended the State University of New York at Albany, where he acquired a BA in psychology. He obtained his law degree from the University of Houston in 1986. In 1994, he founded the firm Debt Relief Legal Centers, which became one of the nation’s largest filers of consumer bankruptcies. Although Mr. Feinberg has represented many large banks, financial institutions and insurance companies, his practice is now concentrated solely on representing the interests of consumers in bankruptcy and foreclosure defense. He is a member in good standing of the Florida Bar and the National Association of Consumer Bankruptcy Attorneys. 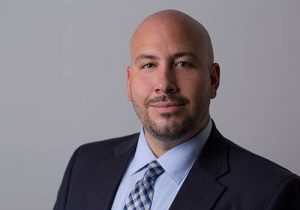 Alan Borden, Esq. is a Consumer Protection Lawyer who advocates on behalf of Consumers in financial trouble. Born and raised in Texas, Alan graduated with a Bachelors in Government from the University of Texas and a Doctorate of Jurisprudence from South Texas College of Law. Alan has always been a passionate speaker and honed his trial skills in school through constantly competing in mock trial and moot court on the state and national level. After passing the Florida Bar in 2008, our Tampa bankruptcy lawyer dedicated himself to fighting for Consumer Rights in Florida.

A year later one of Alan’s cases became a landmark decision in Bankruptcy law in the Middle District of Florida, In re White, which gives debtors a more solid ground to attack unscrupulous creditors. Alan handles cases ranging from foreclosure defense, creditor harassment, bankruptcy, mortgage modification, identity theft and debt settlement. He loves being an attorney and helping people navigate their way out of financial hardship. Alan is a fluent Spanish speaker and is available by appointment across the state of Florida. 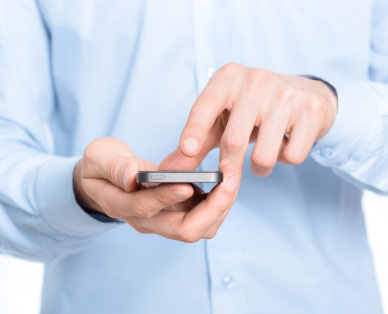 how can we help you?

If you’re having financial issues and know bankruptcy might be your only option..

I just want to say “thank you” to you and Mr. Feinberg. I am so grateful to you both. I’m going to take some time and really pray about what to do next. I really need someone who is completely knowledgeable of this process and really wants to help and not just take advantage of someone who is vulnerable. I kinda feel like that is what has happened to me. So I thank God for you both.

Would you like to speak to one of our attorneys over the phone for a FREE Consultation? Just submit your details and we’ll be in touch shortly.